“Five months ago I posted accounts of my sightings at Sin Ming Avenue of Red Junglefowls LINK 1 and LINK 2.

“Apparently not long after that, some of them have migrated to my condo. At times up to 3 males and 1 hen were seen. Some of my neighbours do not welcome them though. They complained of their crowing, even as early as three o’clock in the morning.

“For the past few weeks, however, they went missing – neither heard nor seen. I was pleasantly surprised when I saw the hen and a lone chick foraging inside the condo ground 3 days ago on 22 Mar evening. I learnt later that the Estate Manager saw them a week ago and tried to catch the chick. His attempt failed as it flew away.

“Another video taken yesterday shows them on the way to their roost. Observe their reactions on hearing the territorial/alert call of a Collared Kingfisher.”

“The above is an updatde video on the growth of the Red Junglefowl chick – it’s a female – 22 days after his last video.

“Do not be surprised by the ability of the chicken to fly, as seen towards the end of the video. It could already fly about 1 month ago,” wrote Chong Hong on 16th April 2012. 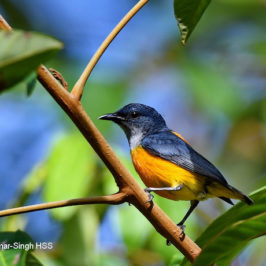 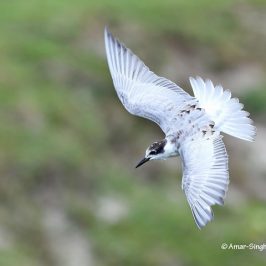 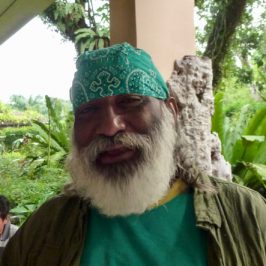