The Oriental Darter (Anhinga melanogaster) is seen mainly in still, shallow inland waters. It feeds mainly on fish. Prey are speared under water without need of active pursuit. According to Orta (1997), the Oriental Darters have been used as in cormorants to catch fish – see HERE.

The Oriental Darter is common to locally abundant in Africa (Orta, 1997). In Southeast Asia it is a rare to locally fairly common resident (Robson, 2008). In Peninsular Malaysia, the few that exist are categorised as vagrants (MNS-Bird Conservation Council, 2005), also see HERE. The species is not listed in the Singapore’s annotated checklist (Wang & Hails, 2007).

Since a few years ago the Oriental Darter started to make its appearance at various locations. The latest appearance accompanied with the most publicity, was the sighting at Singapore Quarry when photographers posted images in Birds, Insects N Creatures Of Asia Facebook…. as well as MeiLin Khoo’s series of video clips on aspects of its behaviour (below).

The sighting of this non-breeding visitor at Singapore Quarry is a rare occasion indeed. 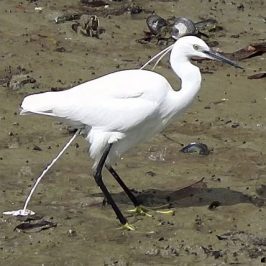 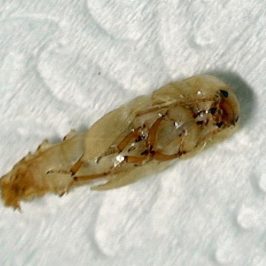