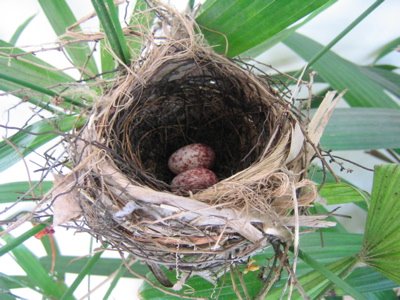 Yellow-vented Bulbuls (Pycnonotus goiavier) nowadays build their nests around people. Their nest are tucked between the branching forks of shrubs, potted plants and even artificial plants. They are so comfortable around humans that they construct their nests in urban gardens, in garages, along verandahs of high-rise buildings as well as around offices. 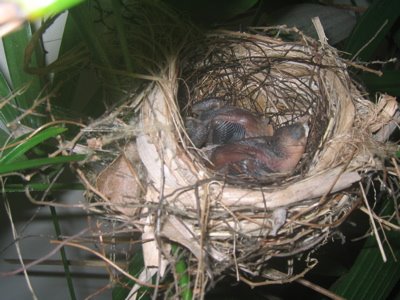 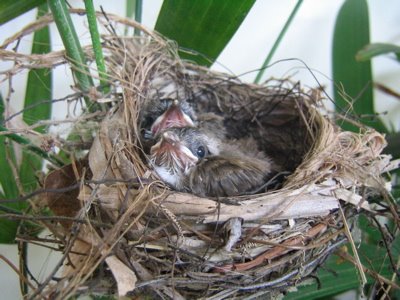 Lena Chow sent in a report on a pair nesting in her artificial plants that she placed in a pot located in her garage. “By way of update, only one egg of two hatched successfully in the nest in my artificial plant… Perhaps it is a case of dud plant, dud egg, ha ha. I am leaving the unhatched egg in the nest to see what the birds will do with it next year. These bulbuls have been coming to nest in my garden/garage every year for the past 3 years, and I fully expect the nest to be re-used next year.” 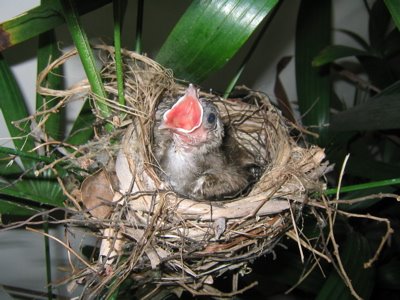 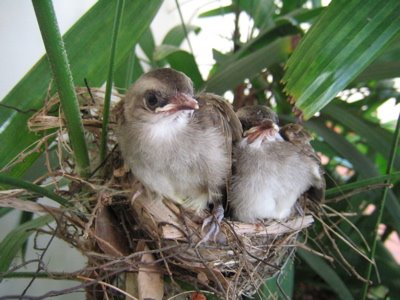 In June 2006, over at Alexandra Hospital, a number of nests were seen among potted plants near to offices and hospital areas. Most of these nests resulted in successful hatching and fledging of the young. However, there were a few that the eggs did not hatch, probably because the parent birds abandoned them due to constant disturbances by passersby as these nests were along busy thoroughfares (top). 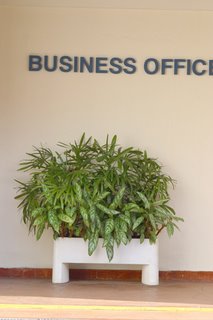 The nesting stages of the Yellow-vented Bulbuls shown above are by staff of the Alexandra Hospital, Singapore, obtained through the courtesy of Rosalind Tan. The birds also built their nest in a potted lady palm (Raphis excelsa) placed just outside the Business Office of the hospital (left). 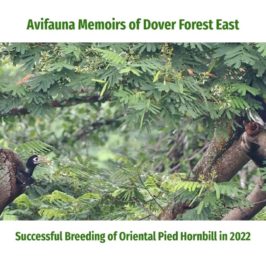 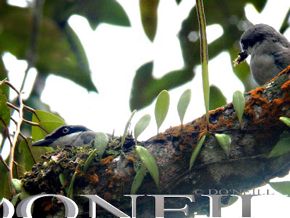