Skip to Main Content
A new species to add to the birds seen feeding on the fruit of the Macaranga bancana. Saw a male and female Yellow-rumped Flycatcher Ficedula zanthopygia at the tree feeding actively. There was competitive feeding with other Flycatchers and other birds especially the Green-backed Flycatchers Ficedula elisae. Fruit is taken by aerial sallies or hover-snatching, returning to a new perch each time; hence hard to document. One image (below) showing the feeding attached (a dark image, rescued using Viveza 2 software from the Nik collection). 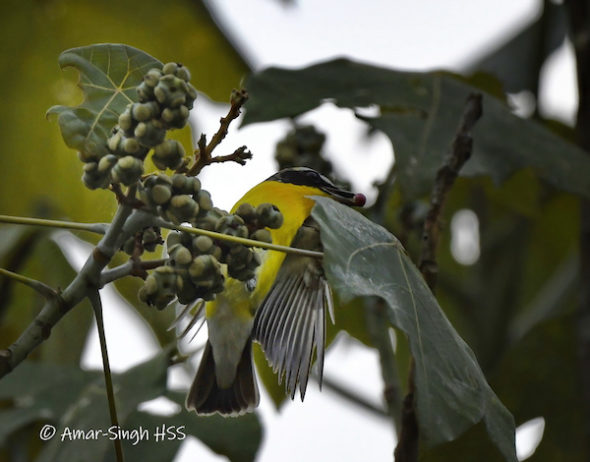 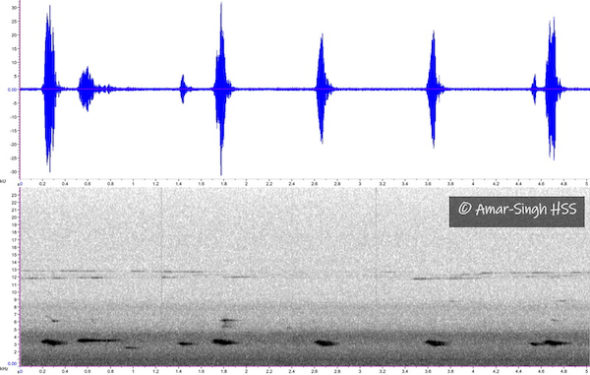 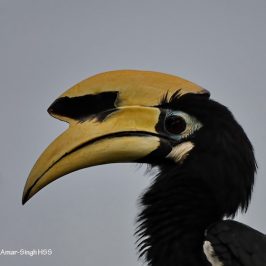