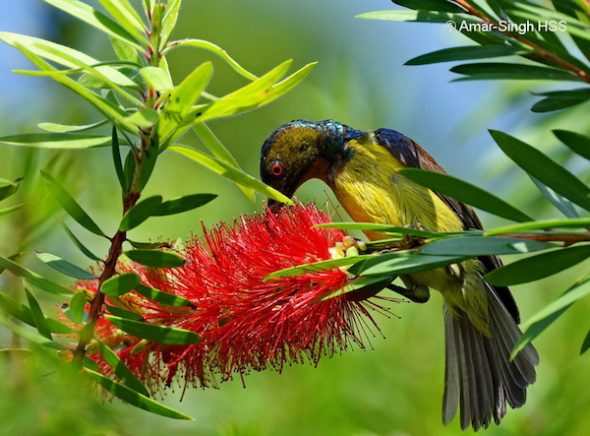 Above is an adult male Brown-throated Sunbird (Anthreptes malacensis malacensis)  feeding on the nectar of the Callistemon species (Bottlebrush) in our garden. A common nectar source. 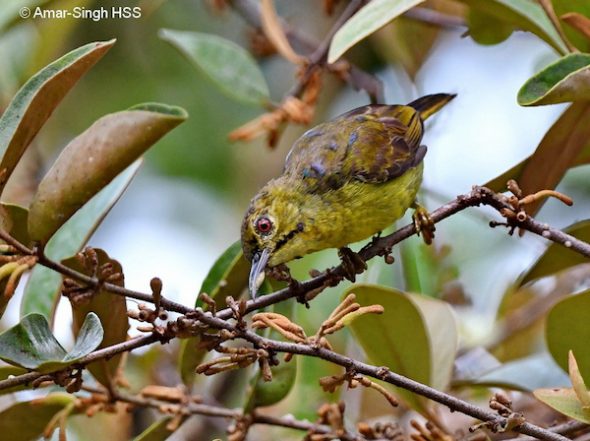 Above is also a male Brown-throated Sunbird feeding on Scurrula ferruginea (Rusty-leaf Mistletoe) nectar. This again, is a common nectar source. I am not certain if the Brown-throated Sunbird has a definite eclipse plumage phase (a plumage phase between one breeding season to the other). I have seen birds in this stage of plumage occasionally and they are all self-feeding and behave as I expect adult to (calls, aggressiveness, etc). This could be a juvenile moulting into an adult male plumage if no eclipse plumage phase exists for this species. 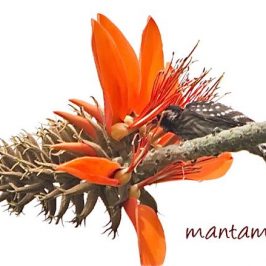 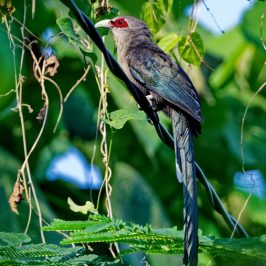 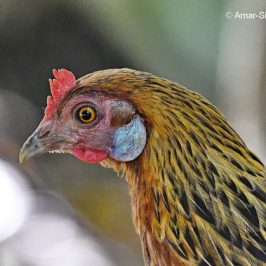 I went back to the location where I had seen (and posted) an odd adult...