“At the same site as the Purple Herons (Ardea purpurea manilensis) …LINK, one set of Grey Heron (Ardea cinerea) parents were also feeding a pair of juveniles.

“Again it was a chaotic, violent activity with juveniles aggressively demanding feeds by reaching up and grabbing the parent’s beak. “Again adult birds were all fluffed up (hackles raised). “Often nictating membranes were deployed to protect eyes but I can easily see some degree of damage from such a forceful activity. “I missed recording a video of actual feeding but here is a short handheld video of the juveniles and one adult. Note that the juveniles also had some degree of conflict (second half of video). 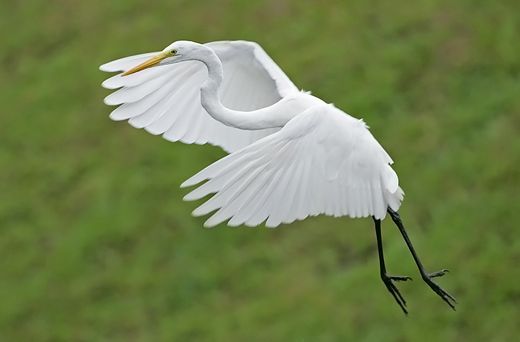