“The Black Drongos (Dicrurus macrocercus harterti) took me by surprise as to their abundance and the ease at watching them. These resident subspecies are found in the plains and semi-urban environments of Taiwan. “Avifauna of Taiwan, 2nd edition states that they can be found up to 1000 meters ASL. “We saw large number in our time there, perched on roof tops, electrical wires and trees. Often hawking for insects prey in aerial pursuits from a high perch, reminiscent of flycatchers, or else actually coming to the ground to hunt for prey. “I saw them take centipedes, wasps, small flying insects, large green insects like a katydid, etc. Also known to take small birds like sparrows (Avifauna of Taiwan, 2nd edition). The peak time we saw them feeding was dusk and dawn. “D. m. harterti is said to have a tail shorter than the wing, while the mainland subspecies D. m. cathoecus have a tail and wings almost as long as each other.” 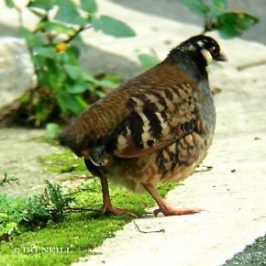 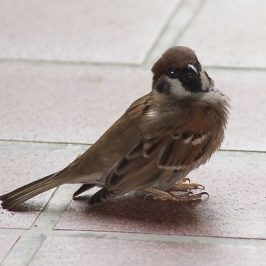 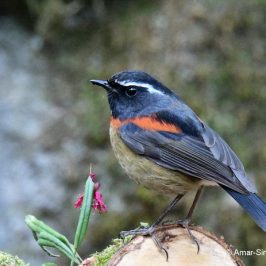 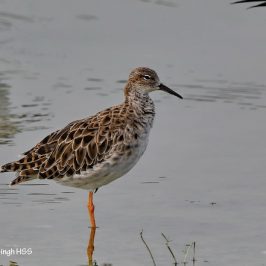