In a post as far back as 22nd December 2008, it was mentioned that Gloria Seow had documented as many as seven different calls of the Black-naped Oriole (Oriolus chinensis). In the same post, this number was increased by one when YC made a 24-hour vigil in his garden. And there is also Wells’ (2997) report of more than ten different calls. However, to what extent these different calls reported separately are the same or different calls cannot be ascertained, mainly because there were no recordings made.

Now, Sun Chong Hong has come forward to share his 16 calls of the Black-naped Oriole, meticulously recorded with his digital camera in Singapore. He edited the recordings using a free sound editor “Audacity” which he downloaded from the internet. In this way he removed unwanted noises and calls of other birds from the sound clips. But some of these calls have not been edited as they ended too abruptly.

There is a 17th call which he heard only once recently that has a relative pitch of La-Ti-Re (the Re is at a lower pitch than the La-Ti). This he did not manage to record at that time, but will be made available if he managed to record it one of these days.

Recording of these 16 calls is an excellent start. What we now need is for someone to establish the function for each call – whether it is to establish territory, to attract a mate, to sound an alarm, etc.

In May 2010, BESG made an appeal to birdwatchers to document bird calls and songs. We are happy that quite a few bird enthusiasts have since responded. 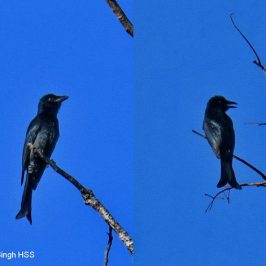 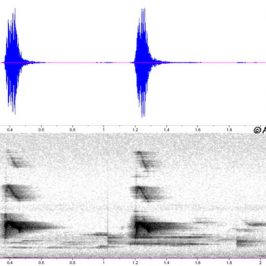 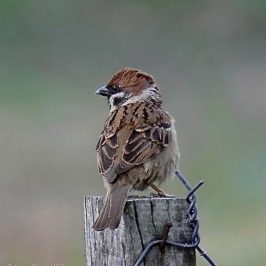