“Like many, I could not tell an Asian Brown Flycatcher (Muscicapa dauurica) from a Dark-sided Flycatcher (M. sibirica) outfield until I had the opportunity to study a pair recently. In terms of hunting behavior, both behaved identically by sallying forth to catch its prey. When allowed to hunt in comfort, both may land on grass to momentarily nip its prey before returning to a favourite perch. “By appearance, their back, rump and primaries are completely identical with distinguishing features located primarily on the chest. The Asian Brown has a white eye-ring with white lores and white chin with some hint of localised brown patches on its chest. Its belly is a uniform white (top). In contrast, the Dark-sided spots a brownish lores and streaky chin and chest that extends all the way to its belly (above). By appearance, the Dark-sided appears slightly darker too, but only when compared with the Asian Brown.”

Note: This is yet another example of the advantages of lugging a camera when out birdwatching. 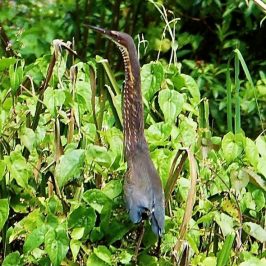 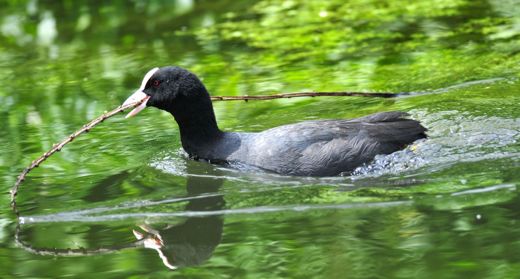