The Malayan Water Monitor (Varanus salvator) has made Sungei Buloh Wetland Reserve its home. Once relatively scarce, it is now common to see them along the main paths, in ponds and even around the entrance, so much so that the lizard is a minor attraction (above).

The lizard is an excellent swimmer, in fresh as well as saline waters. It can remain submerged in the water for up to half an hour. It can move with good speed relative to its size on land. It also climbs trees when the situation demands.

This is one of the larger lizard in the world and can grow to over 2 metres long. Shy by nature, it does not appear to be shy in the reserve. Most of the times it will back off when approached too near. However, visitors should leave the monitor lizard alone and not confront it, as larger ones can be dangerous and their bites can cause serious injuries.

It is a carnivore as well as a scavenger. Most of all, it is an opportunistic predator. It will eat almost everything that it can swallow. Its diet includes small mammals, snakes, lizards, young crocodiles, tortoises, birds and their eggs, fish, crabs and molluscs. However, it prefers carrion.

The lizard hunts by pursuing, rather than stalking or ambushing prey. And it regularly raids bird’s nests. It has been brought to our attention that its presence in such numbers at the reserve can be detrimental to nesting waterbirds.

The Little Grebe (Tachybaptus ruficollis) (left top) has never been sighted in the reserve. Can its absence be due to the presence of the lizards? The Lesser Whistling-duck (Dendrocygna javanica) used to breed in the area but no more. However, its absence, according to Wang Luan Keng, can be due to the presence of the snakehead (Channa sp.). Some years ago she saw a duckling being swallowed by the fish in a freshwater pond. The Common Moorhen (Gallinula chloropus) (left bottom) was sighted recently by KC Tsang but whether it is nesting in the reserve is another matter.

A pertinent question is, should the population be culled to a manageable level?

Choo Teik Ju was in Penang, Malaysia towards the end of March 2008 and was... 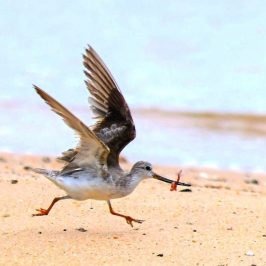 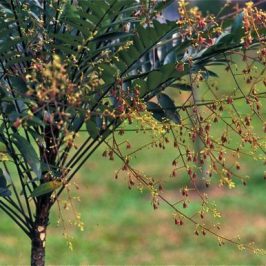 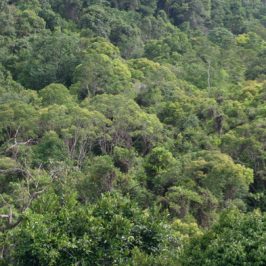