Red-breasted parakeets, Psittacula alexandri, have been feral in Singapore since 1943.  They originate from Northern Peninsula of Malaya and have been recorded to be nesting successfully since the 1980s. Parakeets are zygodactylous, that is, they have 2 toes pointing forward and 2 toes pointing backwards. Francis Lim wrote an article about where they like to roost https://besgroup.org/2018/05/27/roosting-red-breasted-parakeets/ . They typically lay 3-4 eggs and incubate the eggs for 28 days. The chicks or parrotlets, fledge after ~ 50 days. Read YC Wee’s article https://besgroup.org/2007/04/21/nesting-of-red-breasted-parakeet/ about their nesting.

They feed on nectar and blossoms (Bombax, Parkia speciosa and Erythrina variegata) , seeds of albizia, African tulip and tamarind. Fruits of various figs and rambutans have also been noted in their diets.

The parrots nest in tree holes and one such pair incited a lot of interest and excitement in early February 2022.  The male and female parents work cooperatively to look after the parrotlets. They were documented to feed their chicks with crop milk.

Large numbers of photographers staked out the park with their high performance cameras.  Below is a gallery to showcase some of their snapshots, captured through much knowledge of the birds, patience and opportunity.  Although nature documentation should be free of anthropomorphic interpretations, the cuteness overload was just overwhelming.

The photographers who had journeyed with this parrot family cheered and applaused this second chick when it took the leap to new freedom and frontiers.  Having followed their growth and development, everyone wishes these two little ones grow up and keep the circle of life turning. 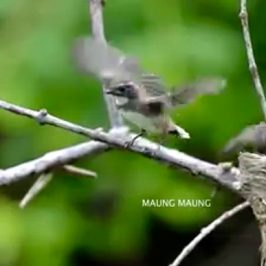 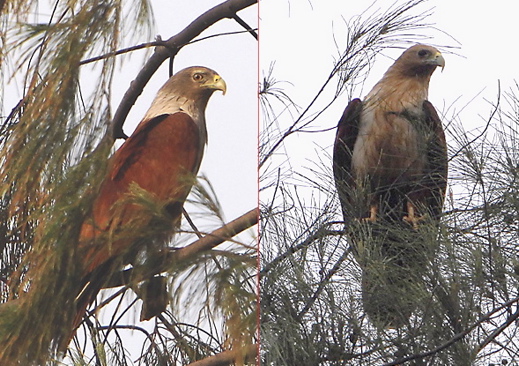 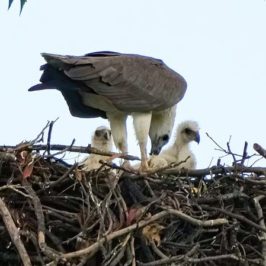 I brought some students to Fort Canning Park to have a...