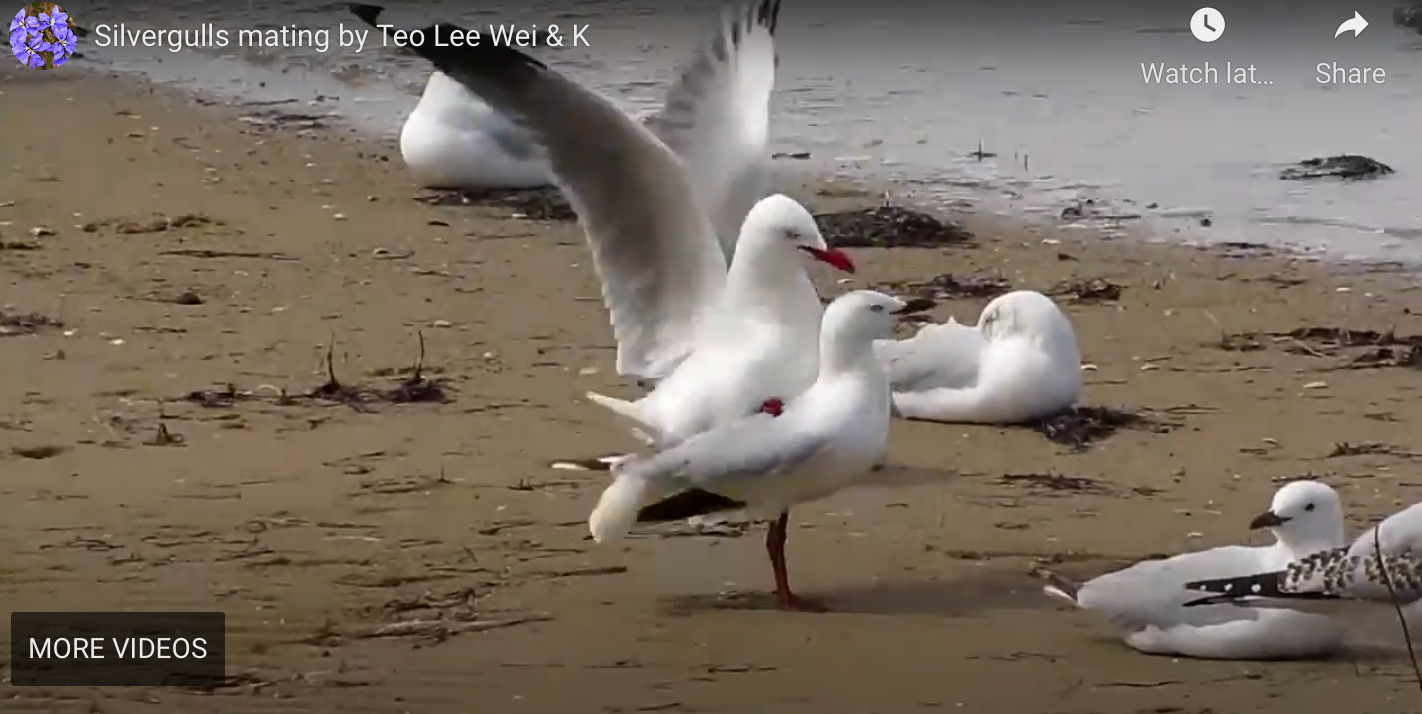 On their usual nature jaunt, Teo Lee Wei & K noticed an affray coming from an unusually large flock of silver gulls by the water’s edge. The video clip below captures the reason for the loud noises. A mature (red bill and legs) male gull was very insistent on getting along with a young (dark bill and legs) female gull.

The clip was taken in Victoria State, Australia in November 2015. The flock comprised a large number of young birds. 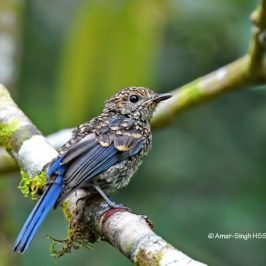 I was walking a trail today when I spotted this juvenile actively self-feeding. No adults... 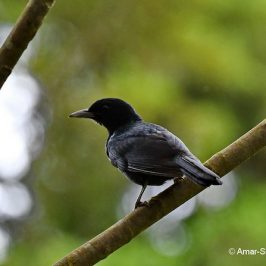 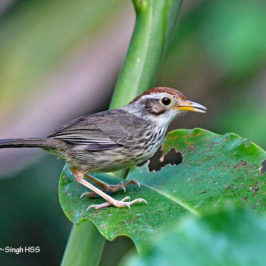 Post 1. I have more opportunities and extended time to observe these Puff-throated Babbler (Pellorneum... 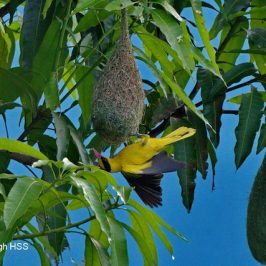 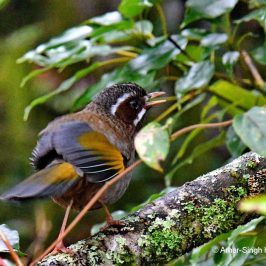 An adult in Banded Bay Cuckoo (Cacomantis sonneratii malayanus) seen in the early morning at...