“We saw a pair of Chestnut-cheeked Starlings (Agropsar philippensis) using a woodpecker’s hole (most likely a Great Spotted Woodpecker Dendrocopos major) as nesting site; male shown in the image (below). “Of interest is an observation by Stuart Price in Hokkaido in June 2008 that showed a female Chestnut-cheeked Starling appearing to rear/feed a juvenile Great Spotted Woodpecker – see: HERE 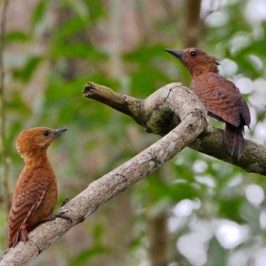 “It is well known that woodpeckers are peckers of wood; chiselling into wood for food.... 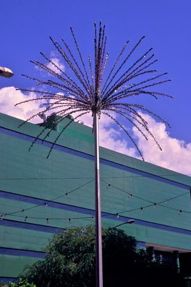