This large and heavily billed black and white Pacific Gull (Larus pacificus) has a loud call when alarmed – honking oww, oww muffled with auk, auk auk. It is solitary and found mainly in coastal areas.

This gull feeds on fish and squids, sea urchins, crabs, molluscs and bird eggs and their chicks. Hard shelled prey are dropped from a height before and the soft parts picked and eaten.

This particular gull was seen pecking on a dead cuttlefish at Phillip Island, Victoria, Australia in November 2017 – see video below. 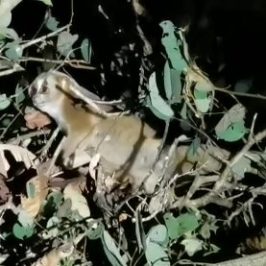 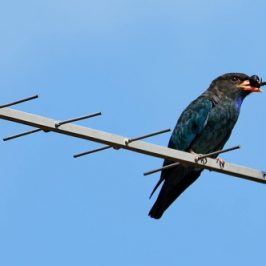