About 40 minutes after leaving the nest the fledgling ended between the jaws of a Whip Snake (Ahaetulla sp.). Once firmly secured between the snake’s jaws, the struggling fledgling was slowly but surely moved through the snake’s mouth and into the stomach (see top and video below).

We wish to thank FIN for permission to post the story and MeiLin Khoo for forwarding FIN’s story, image and two videos to BESG. 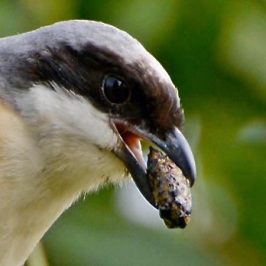 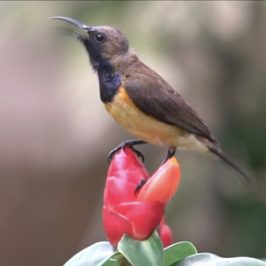