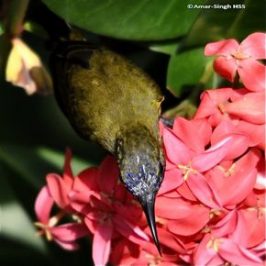 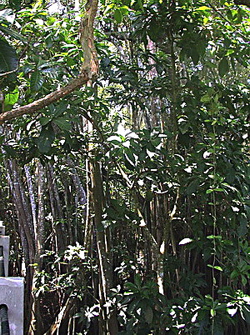 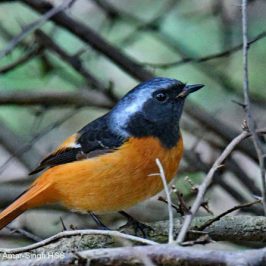 “My wife and I recently returned to visit Taiwan to enjoy birds/nature, as well as...