Trustmind Ng’s image of a Pink-necked Green-pigeon (Treron vernans) chick above shows an egg tooth at the tip of its bill. On the other hand, Linee Yeo’s image below shows the egg tooth had recently dropped or reabsorbed, thus the blackish tip of the bill. Now, what is an egg tooth? In preparing for hatching, the bird embryo develops an egg tooth. This is a short pointed, calcareous structure on the tip of the upper beak (sometimes also on the lower beak as well LINK. It disappears soon after hatching, either reabsorbed or simply dropped off LINK.

According to Winkler (2004), the bird’s embryo is generally in a typical “foetal position” inside the egg with its head bent forward towards the belly. Towards the end of incubation, the fully developed embryo straightens upward. Its egg tooth would then touches the inner wall of the shell around the blunt end of the egg. By this time the egg shell would have been weakened as a result of the absorption of calcium by the developing embryo. And as the embryo turns inside the egg, the rubbing continues until eventually a small hole appears in the egg shell. The egg is then said to be pipped. A few more holes follow until the weakened shell breaks open and the chick struggles free. 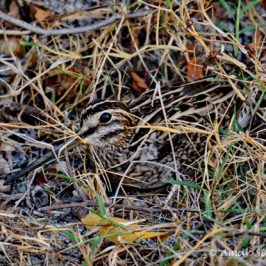 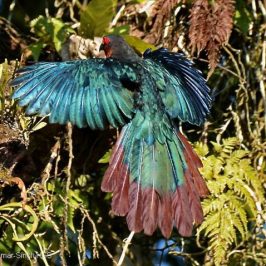 “I was watching a pair of Chestnut-breasted Malkohas (Phaenicophaeus curvirostris singularis) foraging and trying to... 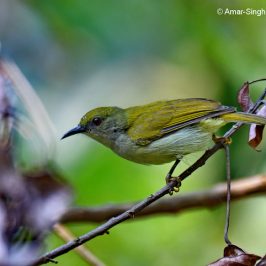 I was initially of the opinion that this bird is a female Plain Sunbird (Anthreptes... 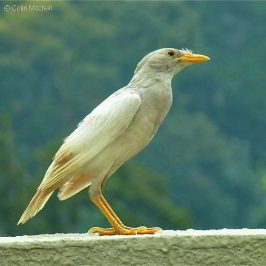