The characteristic distraction call of the Yellow-vented Bulbuls (Pycnonotus goiavier) in my garden has been going on for more than a week now LINK. The eggs must have hatched as the adults were seen bringing food to the nest (above, arrowed). The nest was lodged between the branches of my Miracle Fruit or Flavour Berry (Synsepalum dulcificum) tree just beyond eye level LINK.

The pair of adults was documented feeding their two chicks in the nest on the afternoon (above) of 16th July and the morning of 17th July 2017 (below). I simply left my video cam some distance from the nest for about 1 hour 40 minutes each time.

Time spent by the adults varied from a short 10 seconds to a longer period of a few minutes. This would depend on whether the adults were spending time cleaning the nest and removing the faecal sac or simply passing food to the chicks. In the afternoon feeding session the adult spent 15 minutes after the last feed brooding the chicks.

Feeding intervals varied from an adult flying in as soon as the other flew out to an interval of up to 10 minutes.

The chicks could be heard chirping whenever an adult was in the nest feeding them. Once the adult flew out of the nest the chicks gradually quiet down.

There were instances when distress/distraction calls were heard outside the nest. During such periods there were no feeding and the chicks were always quiet in the nest.

A third video session was made on the afternoon of 20th July (below). The two chicks were older then and bigger. They were naturally more demanding and noisy when the adult arrived with food.

The following morning the adults were still feeding the chicks. By the next day the distraction calls were absent. I made a casual check of the nest. It was empty. I missed the chance of documenting the fledging moment. Next time then… 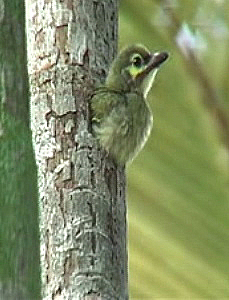 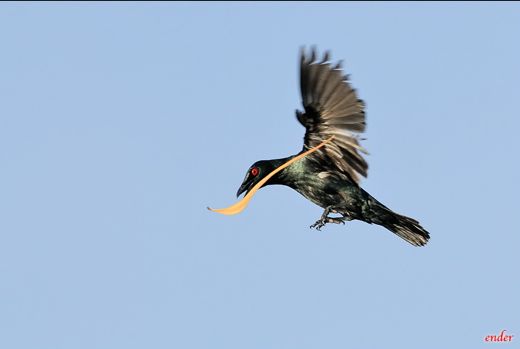 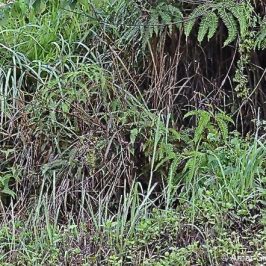 “When I posted the Pin-striped Tit-babbler (Macronous gularis) nest HERE, some responded by saying ‘could...