Khng Eu Meng was at Ang Mo Kio-Bishan Park in March 2017 where he photographed a pair of Chinese Pond-herons (Ardeola bacchus) (below). The bird in the foreground is in full breeding plumage while that in the background is not. As this pond-heron is a non-breeding winter visitor to Singapore, he was naturally puzzled seeing one in breeding plumage. Chinese Pond-heron is an uncommon winter visitor to Singapore. It breeds in East Asia from Manchuria, SE Tibet, E China, west to Assam, N Burma, Andaman Islands and Japan. It winters in the Malay Peninsula, Indochina, Borneo and Sumatra.

In Singapore this pond-heron begins to arrive in September-October, with the number increasing slowly to more than 25 in January. Subsequently the number decreases towards April-May, after which it is not seen until the next migratory season (Wang & Hails, 2007).

Wildlife consultant Subaraj Rajathurai has this to say: “This is normal and not exclusive to Chinese Pond-herons. Many migrants may arrive in at least partial breeding colours when they migrate here after their breeding season up north.

Likewise, many migrants will start changing into their breeding colours even before they migrate home to breed. This can involve full change like in the case of the pond-herons. Normally, we only see pond-herons in their breeding plumage from late February onwards, but usually in March. For most of their winter-stay here though, they are in non-breeding plumage. There are no breeding records of Chinese Pond-herons in Malaysia and Singapore, as far as I know.”

This post is a cooperative effort between Birds, Insects N Creatures Of Asia and BESG to bring the study of birds and their behavior through photography and videography to a wider audience 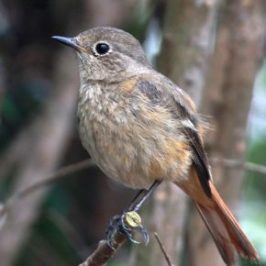 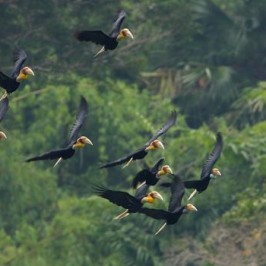