Bernard Seah’s image of the Malayan Water Monitor (Varanus salvator) hovering over a fish head was photographed at the Chinese Garden. The water monitor was about 1.6 metres long and the carrion was the head of a large freshwater fish. According to Kelvin KP Lim of the Lee Kong Chian Natural History Museum, it looks like a Bighead Carp (Hypophthalmichthys nobilis).

Kelvin does not believe that a monitor is capable of catching such a large fish. Maybe if it is sick or dying.

This is a filter-feeding, non-native freshwater species. It is raised in floating net cages in some of our catchment reservoirs for the biological control of plankton blooms (Lim & Ng, 1990). At the same time the carp is also fattened for the table.

The assistance of Subaraj Rajathurai in rerouting the query to Kelvin is much appreciated. 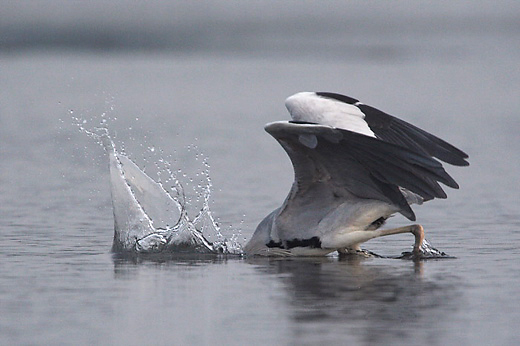 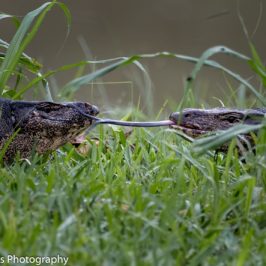 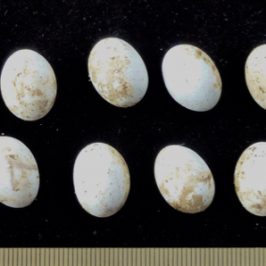 A Changeable Lizard (Calotes versicolor) was found laying about half a dozen eggs in a... 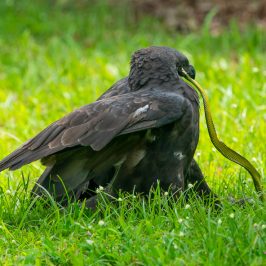 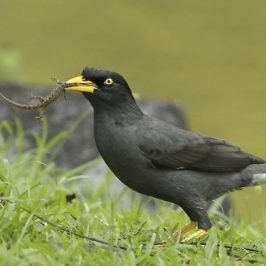