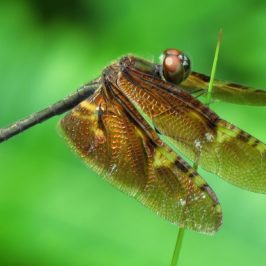 ““In late November 2015, I was observing the dragonfly diversity and activity along a swamp... 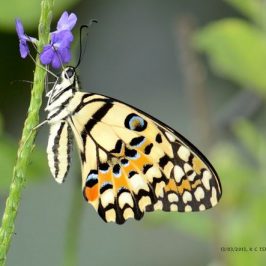