“At a recent trip to Sikkim, we came across an interesting creature. I was out at night doing some astrophotography (the stars and Milky Way are beyond belief) when I noticed this bright, double points of green-yellow glow at my feet. I immediately thought fireflies but the insect was creeping on the ground. We got a torch and were surprised to find a large larva in the grass that had two cold light sources at the rear end. These lights were not flashing unlike the fireflies. Local Sikkimese say that these larvae are seen during the rainy season. “I tried various attempts at capturing the creature’s light source but failed to bring out the majesty of the experience. Any use of the torch or flash renders the image less interesting (dims the light). One image shows a time lapse image in pitch black showing the lights as the creature crawls (above). “Reading up we discovered that this ‘glow worm’ is actually the larval form of a beetle (above, below) in the family Rhagophthalmidae (see HERE). This group of beetles “have bioluminescent organs on the larvae”. Some consider them part of the Lampyridae family (see HERE) and others as Phengodidae (‘glowworm beetles, whose larvae are known as glowworms – the females and larvae have bioluminescent organs‘). “A nice series of images of a similar insect from a regional site (Sabah) HERE. 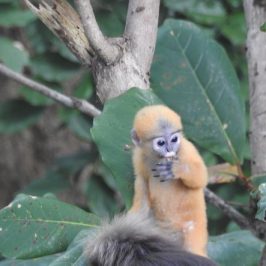 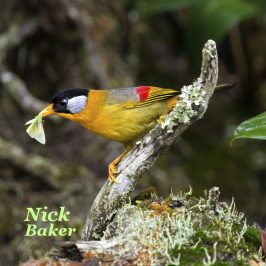