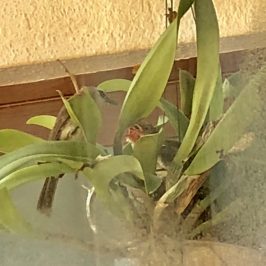 A pair of Yellow-vented Bulbuls (Pycnonotus goiavier) built their nest in a hanging pot of... 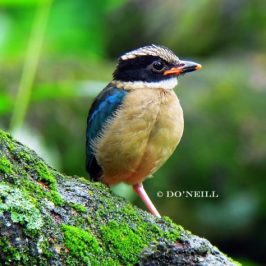 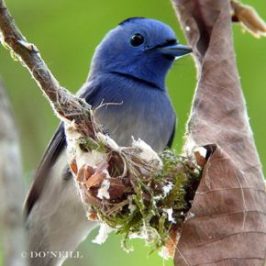 “Spotty- the male Black-naped Monarch (Hypothymis azurea) made his stand as an able and active...