“The migratory Eastern Stonechats (Saxicola maurus) in the city are near full male breeding plumage (above). Spent some time with one of them today and sharing some observations: 2. The video above shows the classical behaviour of the bird perched on a short grass stem twig and the second half shows a feeding episode on the ground. The bird will often descend to the ground to feed. 3. Generally quiet but heard the classic call as well as another short call that was made when it spotted prey and rush down to get it. Documentation of vocalisation is poor locally (migratory season). Click HERE which is a recording (may need to step up the volume to hear it) of the call and a sonogram (above).

4. The bird has a frequent habit of flicking the tail and I tried to capture this (Post 3). Will lift and fan the tail, occasional with the classical call made.” 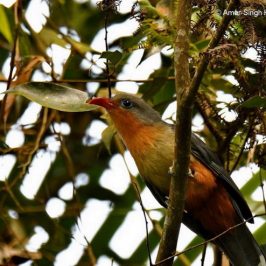 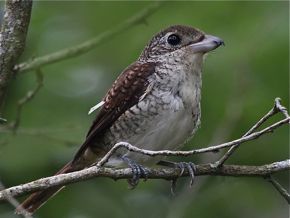 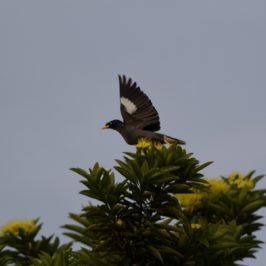