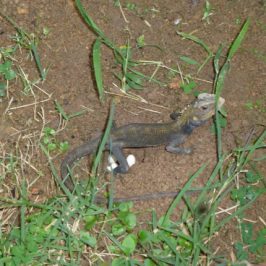 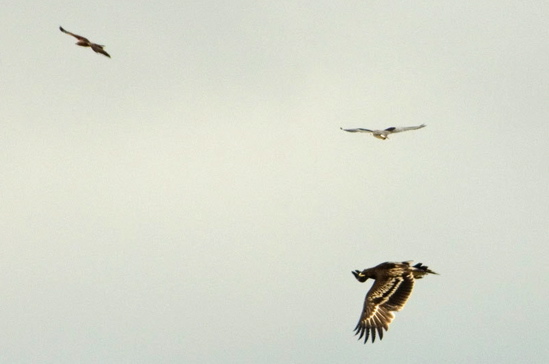 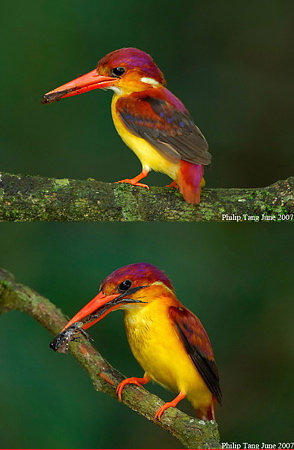 In June 2007, Singapore photographers were travelling regularly to Johor, Malaysia to photograph a pair...