“I missed posting this interesting observation on feeding by the White-breasted Woodswallows (Artamus leucorynchus leucorynchus). It was 7.20am near the beach and I saw a flock of up to 25 birds hovering over a large bush. Other birds were also feeding in the same bush. Instead of their usual swooping from a pole or wire perch to catch a butterfly or dragonfly, here they were hovering over the bush and searching intently. I was not able to identify the prey but I am sure it was not flying insects. “…Lots of activity with breaks to rest on nearby electrical pole (above). I had the impression that quiet a number were young, first year birds. “…close up of feeding activity (top, above). They did not actually rest on the bush but picked off prey. I even considered some fruit feeding but have no evidence. 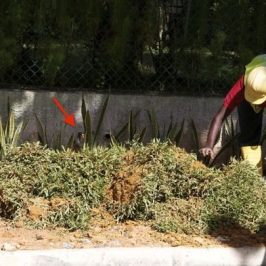 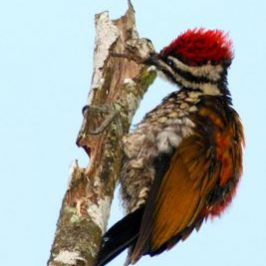 “It was late afternoon and the sky was turning dark with rain clouds when this...