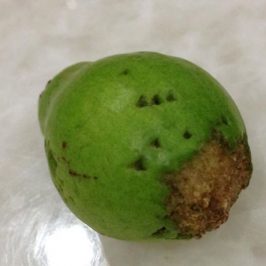 One evening at around 19:30 hours, Rosemary Chng was standing outside the gate of her... 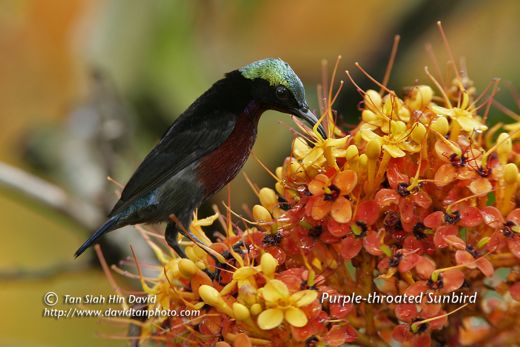 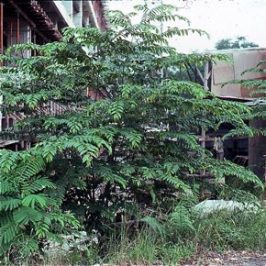 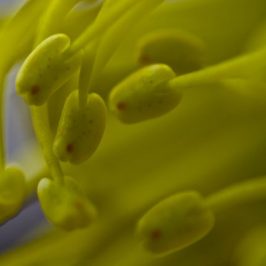