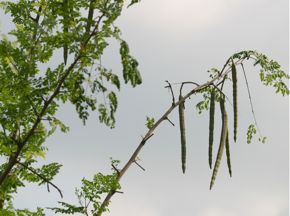 The drumstick (Moringa olifera) is a straggly, smallish tree that is grown for the fruits.... 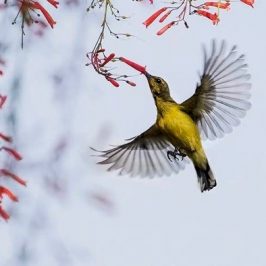 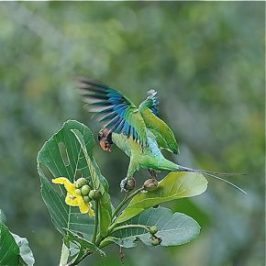