“While hanging on to the plant and drying itself, it started pumping out pheromones to attract the males of the species. Within two hours a male appeared and offered his services, which the female accepted (above).

“I noticed when the two were attached to each other end to end, the female’s last abdomen segment seemed to have retracted into itself so that it can accept the male’s sex organs which was inserted into the receptacle offered by the female. “On breaking apart after the mating sequence, the female’s last segment of the abdomen was observed to still have a notch (above), and after about 15 minutes the notch was filled up to its’ normal pointed shape (below). Visit this LINK to view the life history of the Lime Butterfly. 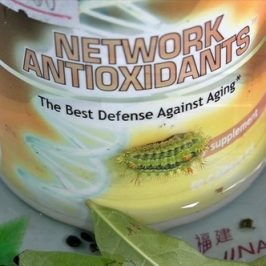 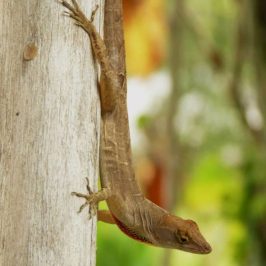 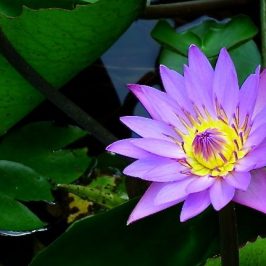 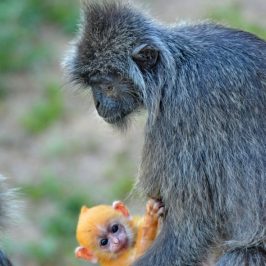