At about 0915 hours on 31st August 2013, Mendis Tan documented an adult Little Heron (Butorides striatus) attacking a juvenile at a canal in Hougang Avenue 7, Singapore.

In the beginning of the video clip, the adult had its mandibles clamped on the head of the juvenile and trying, without success, to pull it out of the water (top) – or so it appears. It subsequently repeatedly pecked at the head as well as trying to pull the juvenile up, again with success.

According to Mendis, “The adult attacked the juvenile each time it moved. And after about 15mins, the juvenile was motionless in the water. Clearly it was an attack.” 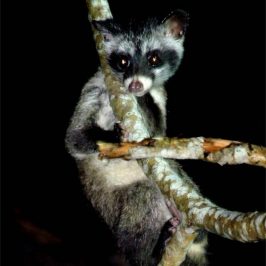