The female was crouching low on the branch and the male was mounted on her back. For more than a minute the male was indulging in a series of “cloacal kisses”. This involved wrapping his tail under hers in an effort to align his cloaca or vent with hers. Once contact was made, the male no doubt ejaculated and deposited his sperms into the female’s cloaca. The above “video grabs” clearly show the engorged cloaca of the female parakeet.

Only certain birds like ostriches LINK, geese and cassowaries have a phallus that is inserted into the cloaca of the female, thus ensuring the sperms are safely inserted deep inside.

All the time when copulation was occurring, the male was firmly mounted on the back of the female, never losing his balance. And all this time his head was moving from side to side, making contact with female’s head. Sometimes both heads were moving in unison, at other times they were not.

An earlier post on the mating of the Red-breasted Parakeet (Psittacula alexandri) similarly shows multiple attempts at copulation LINK. 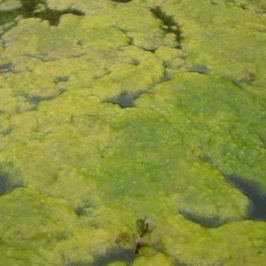