Birds will normally walk, hop or run when on the ground. These are the most efficient methods of moving around. On a perch, if they are not constrained by narrow space, they will do the same. However, when the space is narrow as on a wire, they tend to sidestep, as shown in the video above (slowed down by 0.5x) of the White-throated Kingfisher (Halcyon smyrnensis). It was documented by Teo Lee Wei & K. in Singapore’s Serangoon Gardens.

It would be interesting to document the various movements (walk, hop and run) of the different groups of bird under different circumstances. 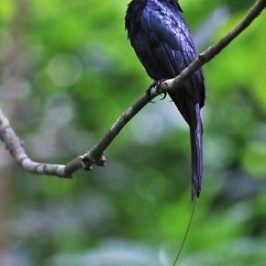 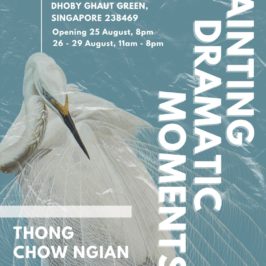