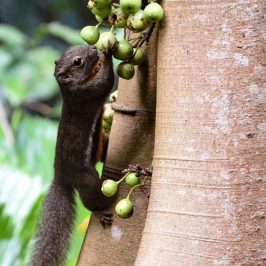 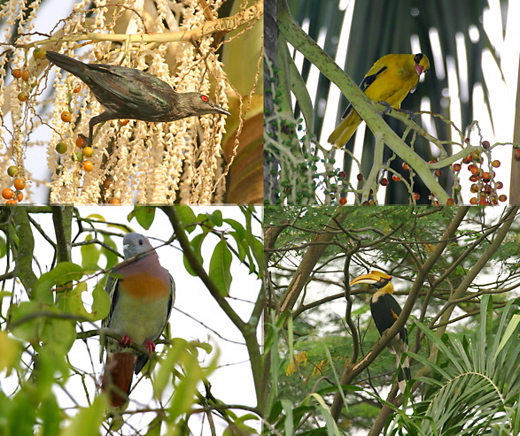 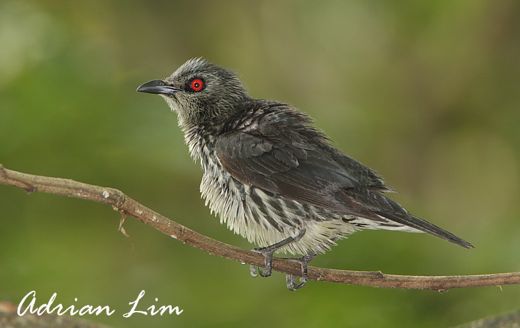 Leave a Reply to Bird Ecology Study Group Why do birds roost in some trees but not others? Cancel reply