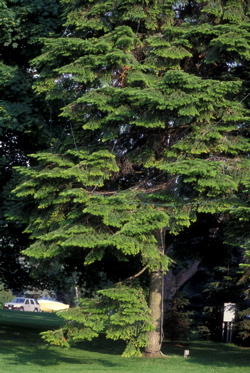 “This morning I witnessed a very sad end to a baby bird’s life in Sungei...