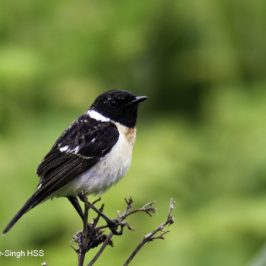 “I have been trying to make sense of the breeding adults we saw while in... 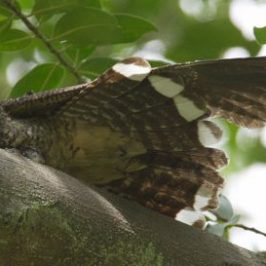