The Mangrove Pitta (Pitta megarhyncha) is globally threatened and locally endangered. It was once seen regularly on the main island of Singapore. However, the destruction of mangrove habitats during the last few decades made this pitta a rare sight on the main island. They were mostly seen in the offshore islands of Pulau Tekong and Pulau Ubin.

Earlier this year, it was sighted at the Pasir Ris mangrove LINK 1 and LINK 2.

Now, Lena Chow has managed to video the pitta. Wrote Lena, “This much-photographed Mangrove Pitta at Pasir Ris came out from it’s usual perch, and busied itself on the ground for a few minutes today [9th February 2012].

On her second video (above), she wrote: “We watched the pitta’s sometimes comical actions for a few minutes, wondering what it was up to… was it anting perhaps? …and here’s what it finally got down to. Or perhaps it was nest-building or learning/practising the craft? After all this is a resident species…” 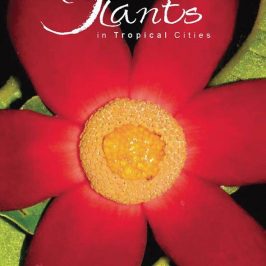 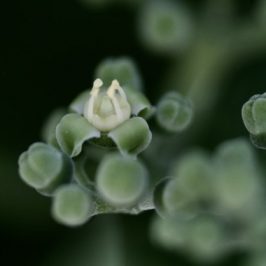