“Found this adult Crested Jay (Platylophus galericulatus on the island of Pulau Bintan in a cage. The owner told me that it came from Sumatra. What was interesting is that it can be found in Peninsula Malaysia, according to C. Robson [A field guide to the birds of South-east Asia. New Holland, London.], in broadleaved evergreen forest up to 1,220 meters. If this is so I have yet to see a recent report on it’s sighting.

“The other interesting thing about this bird is it’s vocalisation. When ‘stimulated’ it would burst out into a vigorous, as C. Robson says in his book, ‘a very rapid, grating metallic rattle.’” 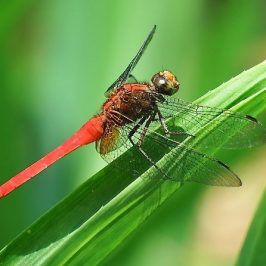 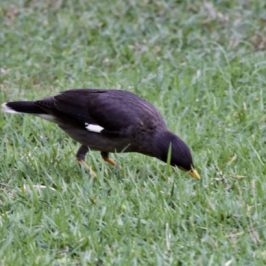 An earlier post established that the Javan Myna (Acridotheres javanicus) needs 25 days to be...