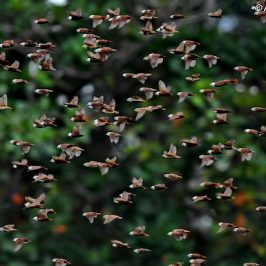 Was watching birds in the large overgrown Chinese graveyard just next to our home. The... 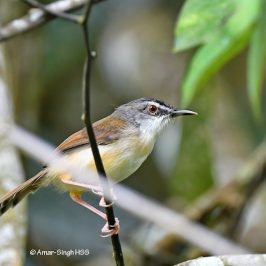