The pair of Spotted Doves (Streptopelia chinensis) always coexist peacefully with the handful of Eurasian Tree Sparrows ( Passer montanus) that visit my garden to feed on birdseeds. Both species feed side by side. The sparrows, about half a dozen of them, usually tolerate one another. Except on one occasion in late July 2010 when a pair was in battle. The fight was sudden (above left) and ended just as suddenly when the vanquished landed on its back (above right) and the victor backed off. It was then business usual as all returned to feeding peacefully. No more quarrels were noted after this. On the other hand the pair of Spotted Dove does not tolerate intruders of the same species. On a few occasions when another dove appeared, one of the pair immediately flew off to chase it away. On one occasion the intruding dove had to be chased away a few times before it finally flew off. Note that the feathers around the forehead of the intruder are erect (left), a sign of aggression? Or stress perhaps?

On 25th July 2010, the regular ‘perceived’ female was unable to feed as there was another dove in the garden. The intruder was aggressive towards the regular, chasing the latter off the garden. The regular refused to fly off and was pecked on the head and neck, resulting in a few contour feathers being dislodged.

For some time now, only the regular female has been around the garden. Her mate is nowhere to be seen. What happened to him is a puzzle. Has he been predated? Is he incubating or brooding his chicks somewhere? 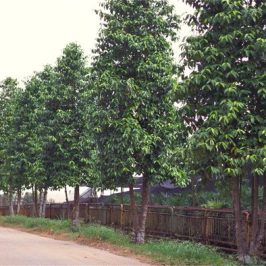 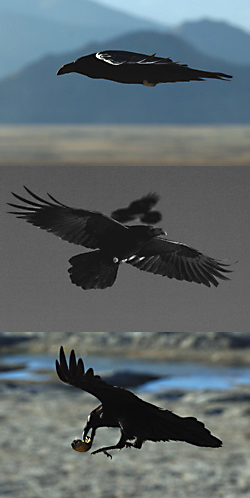