According to Boles (2006), the food of the Mugimaki Flycatcher is largely unknown but “includes small invertebrates; also some seeds and fruit, e.g. berries.”

The bird is usually solitary or in pairs, sometimes in small groups when on passage and in wintering areas. It forages around the middle to upper levels of the tree canopy in the forest edge and in forest clearings. From a lookout perch, it sallies forth in pursuit of flying insects, often returning to a different perch. It also hovers-gleans from foliage and flowering heads. It even picks prey from the ground, but not often.

*NOTE: We thank Dave Bakewell for pointing out that the larva can be a mealworm. According to Dr Leong Tzi Ming, “Mealworms that are commercially available are essentially the larvae of beetles, which would be spending most/all their larval stage well hidden away in dead/dying wood, or underground. I would imagine only excavating birds (e.g. woodpeckers, barbets) to actively seek them out successfully. Hence, it is my opinion that a Mugimaki Flycatcher, with such a short, weak bill would be incapable of extracting a beetle grub from its hiding area in wood. But if a handful of such mealworms were offered by a cunning/desperate photographer, why would it refuse?” For the records, the photographer simply provided the image, I identified the prey and made the claims. My apologies. YC 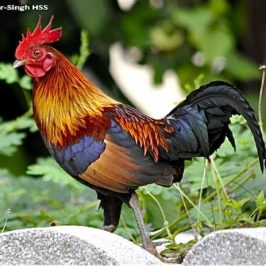 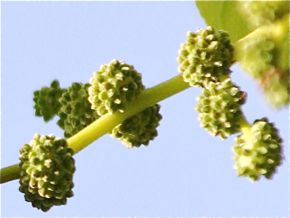