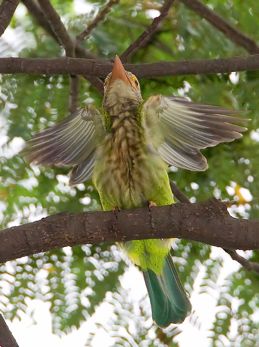 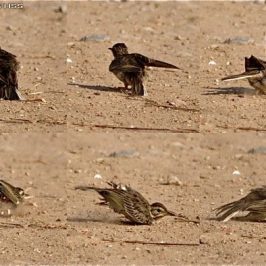 “Another series of observation on a Paddyfield Pipit (Anthus rufulus malayensis) having a dust/sand bath...