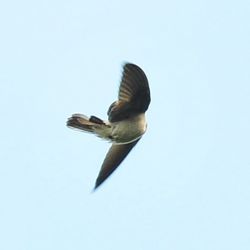 “I was just remarking to my wife yesterday that I had not seen this common... 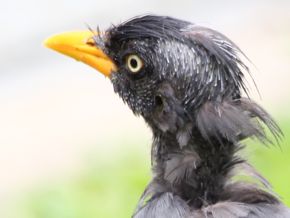 “From the close-up images of the Javan Myna’s head (left top), it could be seen...