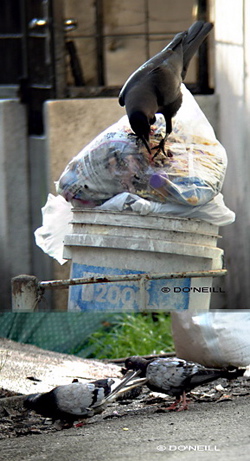 The subject of social-feeding of wild birds remains controversial. While it is not an immediate...