This is a resident of NE India, Bangladesh, SW and S China. In Southeast Asia it is uncommon to fairly common in Myanmar, parts of Thailand and Indochina.

There is a substantial international trade in this parakeet. This specimen is most probably an escapee. 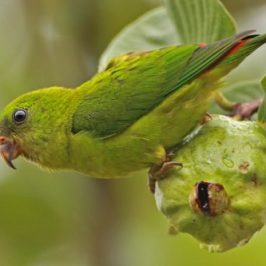 Eric Pooi a.k.a. ericp is sharing his image of a female Blue-crowned Hanging Parrots (Loriculus... 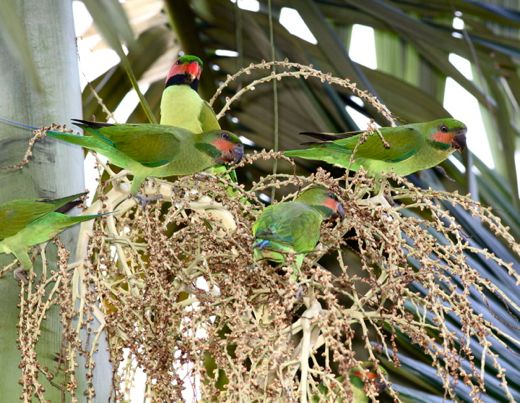 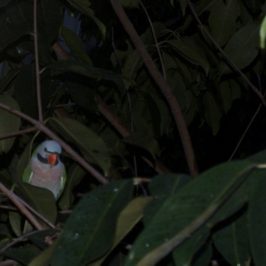