The composite image above shows the mating sequence. The adult initially appeared very ruffled up and excited. He then mounted the compliant female. The entire mating took less that 30 seconds from start to finish. Once it was over they both flew off.

Note that they were on a pretty thin branch and that the female was grasping the branch really tight. “I wonder if such a thin branch paradoxically offers better grip than, say a large branch,” mused Amar.

The composite image is by Amar-Singh HSS (Dato, Dr) 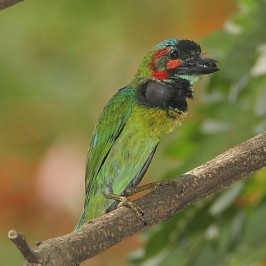 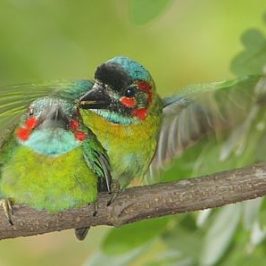