On the morning of 11th July 2009, Johnny Wee came across a couple with a large case full of munias at Singapore’s Upper Peirce Reservoir area. There were more than 40 birds crowded inside the cage, obviously purchased from one of our many pet shops. The door of the cage was opened and the birds were released, an act of… whatever.

Most of the munias flew off, maybe to be caught again and sold for another release? However, there were a few young birds, either recently fledged or yet to have fledged. These landed on the ground, unable to fly off. They will most probably be predated upon in no time at all.

We are sure the couple is unaware that it is an ?illegal act to release caged birds in our nature reserves. The National Parks Board has been working with nature volunteers to educate the public about such acts.

Another point to note is that it is an act of cruelty to release such young birds, when they have yet to be able to fly. They will soon be food for predators. 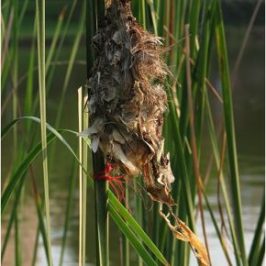 This is a call on nature enthusiasts who regularly take photographs of birds to please...

“I was on my usual butterfly photography outing today when I encountered this rather friendly... 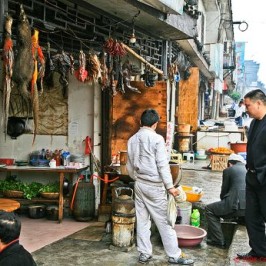 Roger Moo a.k.a. cactus400D was in China around April 2008 when he visited Zhangjiajie in...