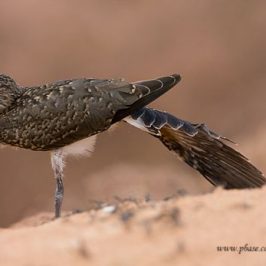 “To my knowledge, Sungei Balang is about the southernmost paddy field area in Peninsula Malaysia,... 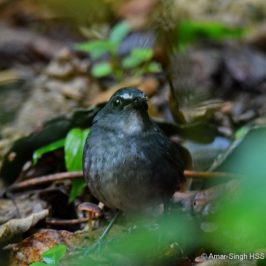