GS Soh documented the stages leading to a pair of Red-breasted Parakeet (Psittacula alexandri) mating in April 2009. It started when he saw the male parakeet flying around to perch on a branch of a tree. There he indulged in wing-foot stretching and calling loudly. At this, the female popped out of her nesting cavity to join her mate (above left). This was when copulation took place as he suddenly jumped on her back and indulged in a cloacal-kiss (above right; below). Some time later GS returned to the area to check on the nesting cavity. The female popped out of the cavity to be followed by the chick. 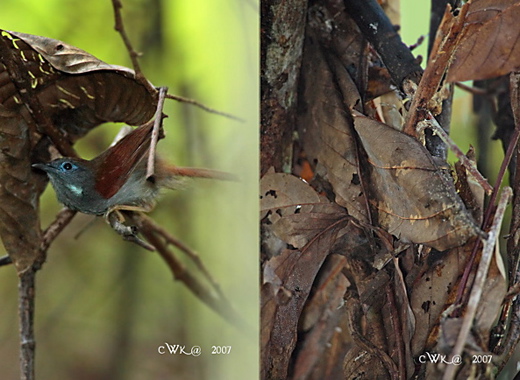 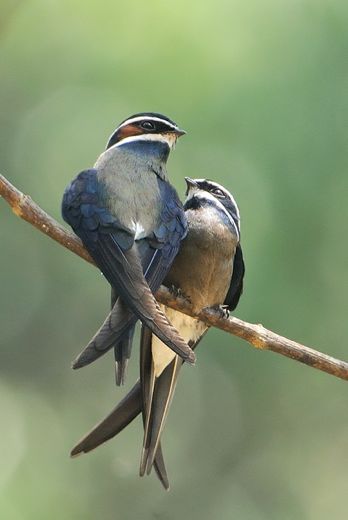 The Whiskered Treeswift (Hemiprocne comata) is distinctive in its white facial stripes. It is a... 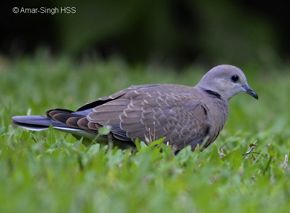 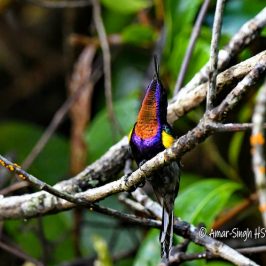