“Was doing a night cruise on the river Kinabatangan in Sabah and came across a row of three Black-and-red Broadbills (Cymbirhynchus macrorhynchos) roosting on a horizontal branch overhanging the river from the banks. We were able to get quite close to the birds to take photographs. Interesting enough, one of the pictures had a mosquito on the bill of one of the birds. The mosquito was feeding on this bird through its nostril! Well, I guess this might be the easiest place for the mosquito to get at the blood. The bill itself would be too hard and other parts of the body would be covered by the bird’s thick feathers, and the region around the eyes? Well maybe.”

Yes, birds are also plagued by mosquitoes. A number of diseases are spread by mosquitoes to humans via infected birds. One example is the West Nile Virus. This is a potentially serious illness that is seasonally endemic in North America. The mosquito is first infected when it feeds on an infected bird. It then spreads to humans and other animals. Severe symptoms of WNV include high fever, headache, neck stiffness, stupor, disorientation, coma, convulsions and even paralysis. 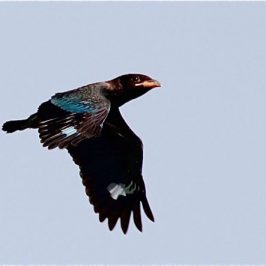 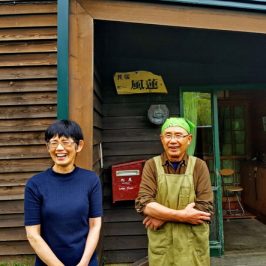 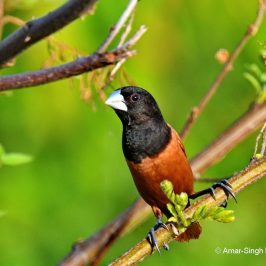