The image above shows a male Crimson Sunbird (Aethopyga siparaja), its head and mantle not yet uniformly red. Traces of the eclipse feathers are still discernible through the mass of red. The iridescent green crown has yet to be fully formed.

According to photographer-birder Ingo Waschkies, “Some things you only discover by photos… this must be an immature male Crimson Sunbird, you can still see some juvenile feathers in the red head and nape areas, and also the lower row of reddish scapulars doesn’t look as in an adult bird (no yellow fringes in adult). Never realised before that such a plumage type exists…” Another of Ingo’s image (above) shows a male Olive-backed Sunbird (Cinnyris jugularis) that has yet to fully mature. His plumage around the throat and breast has yet to fully develop into the typical iridescent blue-black most of us are familiar with

In both images, the sunbird is harvesting nectar from Saraca flowers, a legume that is popularly planted as a wayside and garden tree. 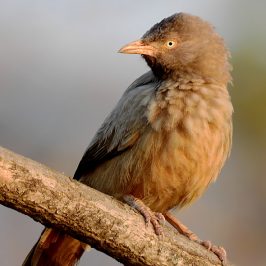 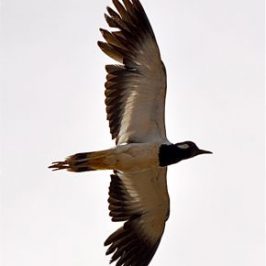